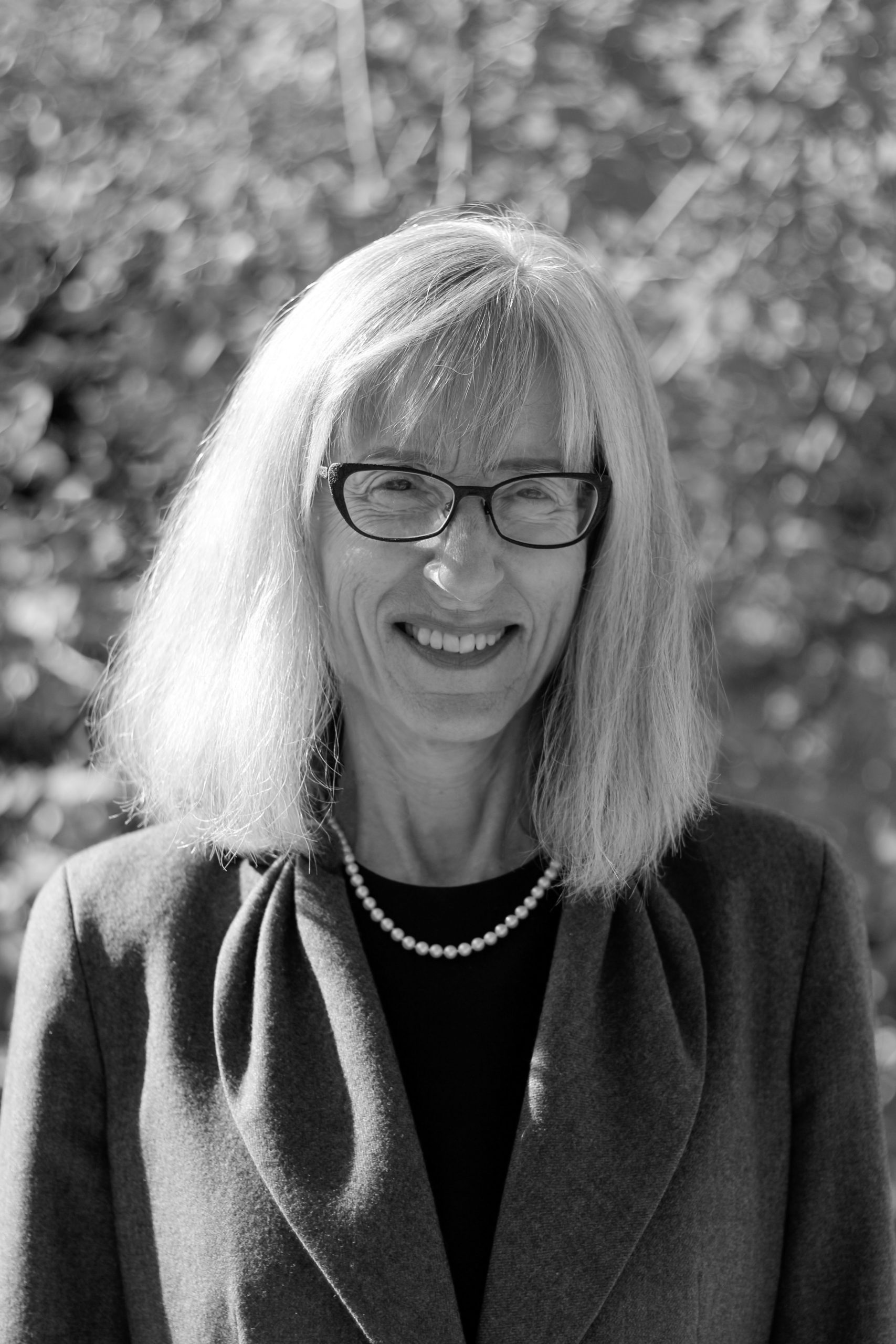 The Anne N. Burkholder Fund for Women’s Leadership was established in 2020 in honor of outgoing CEO Anne Burkholder, who served as YWCA Utah’s CEO from 2000-2020. During her tenure, the YWCA underwent transformational change: the organization expanded its domestic violence programs, strengthened its public policy work, and created new offerings in early childhood education, leadership development, and racial justice. Anne was instrumental in founding two of YWCA’s signature women’s leadership programs during this time, Real Women Run and the YWCA Young Women’s Council, and thousands of women across the state benefited from her vision and commitment to this work. The Anne N. Burkholder Fund for Women’s Leadership was created to celebrate her time at the YWCA, and as an expression of gratitude for her dedicated service to the YWCA’s powerful mission. All funds will be used in support of the YWCA’s women’s leadership activities. We happily accept one time or ongoing gifts or pledges over five years.