A Call to Men

For two days in Sept. 2017, these were just a few of the questions that were posed to me and other men and women at the bi-annual A Call to Men Conference. I was fortunate enough to attend this conference through the Lori Teske Hudson Scholarship that is generously given to a YWCA staff member each year. For 2017, the award was split and I was one of two recipients. It was an exciting opportunity and I was honored to be chosen; the conference did not disappoint.

“A Call to Men” as described by them, “is a violence prevention organization and respected leader on issues of manhood, male socialization and its intersection with violence, and preventing violence against all women and girls.” Their 2017 conference was centered on the idea of the “many faces of manhood” and what it means to be your authentic self in doing this work. As one of the few men working at the YWCA Utah, it was exciting to walk into the conference and be surrounded by other men who had the same questions and interests as I did. The men and women in the conference were diverse and brought many unique perspectives and work experiences.

As the conference began, I hoped that the conference goals would not overshadow the reason that we were all gathering in the first place. Although the focus was on men’s engagement in anti-violence, we were gathering because of the women and children whose lives have been impacted by violence largely perpetrated by men. So while it is a wonderful goal of engaging men and talking about manhood, masculinity, and male socialization, the conversation and focus can quickly be lost if there is not an expressed intent to remember the true purpose of this work. Fortunately, my worries were quickly washed away in the best of ways. The very first speaker, a woman, opened the conference by telling everyone that it is their tradition for a woman to always open a close their conferences, trainings or facilitation, as a way to keep women at the center of this work. In this same vein, I was impressed by a male speaker who talked about the struggle he has with the privilege and status he receives from being a man in a field that tends to be dominated by women. He spoke of the respect he normally gets just being in these spaces and while that might feel good, it also felt uncomfortable. Hearing him speak his truth was both powerful and authentic. Personally, this is something that I have wrestled with and that I need to constantly remind myself of. Anti-violence has been born on the backs of women and this field exists because of women. It was a powerful reminder to check my privilege and power as a white male, and an encouraging reminder to be my authentic self as I navigate this dynamic.

As a whole, the conference was very powerful, emotional and encouraging. There were multiple panels with men and women speaking both about authenticity and about what this work has looked like in their lives. There were multiple breakout sessions that I was able to attend ranging from fatherhood and co-raising children, to talk about engaging youth in the school systems and having conversations about gender socialization and how boys can be involved in stopping sexual violence. Above all, it was an inspiring two days, which helped revitalize my passion in this work. It was immensely encouraging to meet other men grappling with the same questions and who were passionate about ending violence against women and children. I feel that the movement to engage men in these conversations is helping to push the boundaries of the DV and anti-violence field and I am excited to continue to be involved in these conversations both locally and nationally. 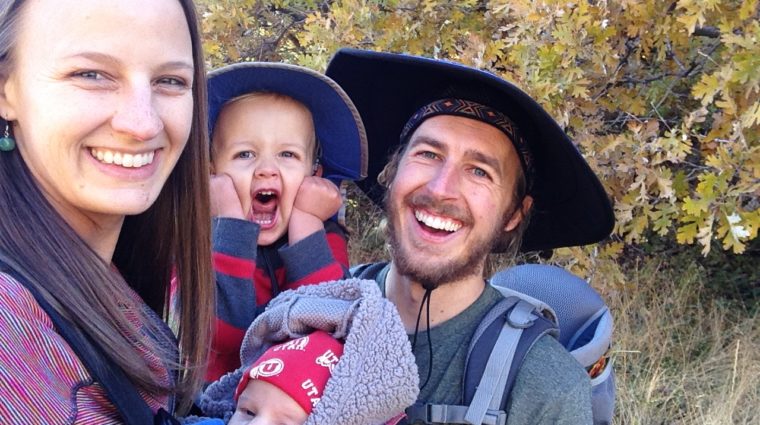