HomeYWCA Utah Spiritual Care
A- A A+ 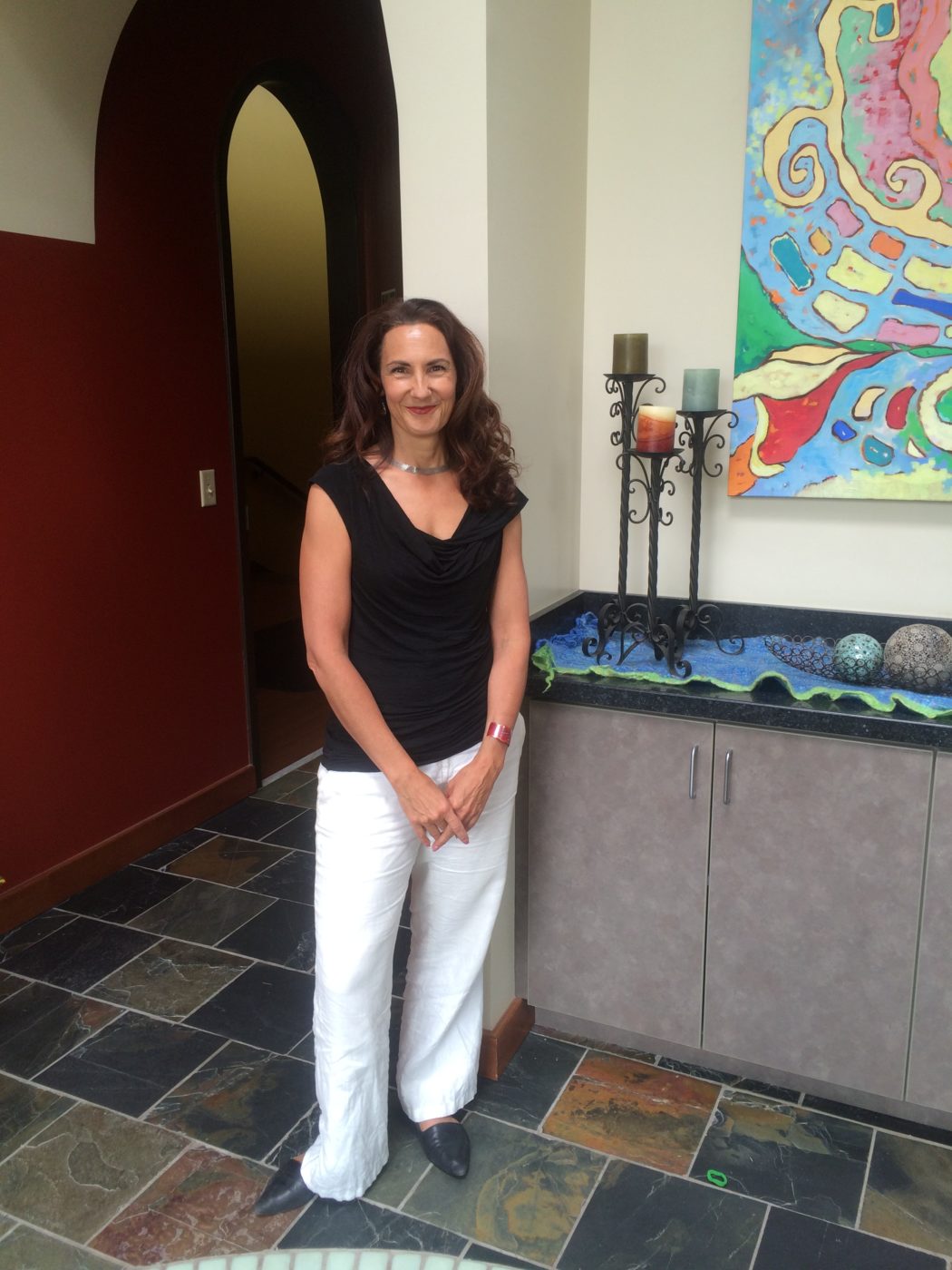 A Collaboration by Saundra Shanti and YWCA Utah

YWCA Utah offers Spiritual Care with our certified multi-faith chaplain, Saundra Shanti, to heal and empower women who have suffered intimate partner violence (IPV). The wounding that comes from the exercise of power and control over someone affects more than bones and brains. Trauma assaults the soul. It assaults the essence of that which makes one a living creature and offers every human being a sense of Self. Even after a femur is mended and cognitive behavior is modified, the person wonders large and frightening questions such as, “Why did this happen?” “What did I do wrong?” “What am I going to do?” and “Where is God in this?” Indeed, IPV is, at its core, a spiritual issue.

Spiritual Care at the YWCA gently and consistently offers a simple and profound message: “You are a loved person and you matter.” Victims of IPV struggle to embrace this message if they have ever received it at all. Having heard, often from childhood and then repeatedly from their abusers, that they are worthless and incapable, the belief that they are good or beautiful is suspect to say the least. The suggestion that they are of such value that they have something to contribute to society can sound fraudulent to their ears! If a woman does not know that she is loved, she may well spend her life looking for “love” from a partner. If a woman does not know that she matters, she may not find the inner resources to get out and stay out of an abusive relationship.

Religious belief can, sadly, reinforce a woman’s persistence with an abusive relationship. In sharp contrast, religious faith can also provide solace to heal from injury and strength to construct a meaningful life. Whichever spiritual issue is presenting, the chaplain is equipped to address and accompany a woman on her journey. Let’s say a woman is persisting in an abusive relationship because she believes God has appointed men to be in authority over women, or for a husband to be the leader of his wife. Perhaps she has been taught this by her clergy. The chaplain is able to enter into the woman’s patriarchal framework, using language familiar to her, to explore this religious dogma or personal belief. Together they can deconstruct assumptions, reexamine scripture, and imagine a different understanding.

After time spent together with the chaplain, one very faithful Muslim woman explained that she had come to separate the God of her personal experience, whom she described as kind, loving, and supportive, from the God of her middle eastern culture. In another scenario, an LDS woman had been instructed by the male elders in her religion that being faithful to God meant continuing in her abusive marriage. After careful listening to this woman’s struggle, the chaplain was able to highlight alternative biblical themes, concepts, and teachings that allowed the woman to reinterpret her understanding of what was true and who was authoritative for her life. Embracing her own new sense of divine dignity, she determined to end her abusive relationship while still deepening her spiritual trust in a loving God.

In addition to sorting through spiritual concepts, keeping spiritual practices often provides women with comfort and courage to heal from past trauma as well as create better lives for themselves and their children. Prayer where one pours out the lament of life’s worst experiences, or meditation that focuses on the quiet steadiness of breath is both cathartic and renewing for some women. Rituals, such as praying the rosary, kneeling to recite prayer, or smudging are meaningful and reassuring for some. The chaplain can facilitate or affirm these practices with women. The chaplain can also obtain scriptures, arrange for sacraments, or make connections to local faith communities if requested.

Spiritual Care is relevant to and serves all women, not only religious women. Common barriers to women leaving an abusive relationship, such as shame from perceived moral failure (I left my husband and am getting a divorce), or fear of the unknown future (I don’t know how I’ll support my kids), or guilt (I’m sending my husband to prison) are all spiritual issues that affect the agnostic or atheist as readily as the believer. The human experience and conception of love (we cared about each other) or Love (I know God loves me) is a spiritual issue. Poor self-esteem (I don’t matter) is ubiquitous among women who have endured IPV. This, too, is a human issue as well as a spiritual matter. The Sanskrit word and common Hindu greeting “Namaste” expresses an exchange of deep respect, sometimes translated as “The sacred in me sees the sacred in you.” This earnest regard for a person crosses labels or divisions of all kinds.

Spiritual Care heals and empowers women using a dialogical model. Earlier I stated that Spiritual Care at the YWCA seeks to embody the message that each woman is loved and each woman matters. It must be noted, however, that before one can hear such good news, one must first be heard. People often have to express where they are in this moment before they are capable of truly choosing something different. We might cheer, “Yes, you can!” and “You are strong” over and over, but truth told is never as sweet as truth discovered and spoken for oneself.

The chaplain listens while the woman tells. She tells her story in her way in her time. When a woman enters the shelter, she does an intake and she tells what happened. This telling and listening serve the important function of collecting facts and evidence that may protect her in the future. The I-Thou relationship that a woman experiences with the chaplain is different. In this dialogue, the woman offers a narrative that is from her heart. She tells what hurt, not just what happened. She expresses her feelings along with the description of what events took place. The chaplain is intently listening, not only to the words but also to the meaning underneath the words. While the chaplain does not interrogate, she deepens the conversation with thoughtful questions. In the compassionate presence of the chaplain, the woman expresses herself. The chaplain might name something (It sounds like you felt shamed). She might validate experience (Of course you felt afraid, who wouldn’t have?) Sometimes the story is so awful there is nothing to do or say except to bear witness. There is silence. There are tears. Something offered. Something received. Holy. The chaos story starts to organize. Hope sprouts, ever so slightly. “I never told anyone this before.” “Thank you for listening. I feel so much better.”

Spiritual Care heals and empowers by providing palliative care. To palliate means to alleviate suffering and provide support for quality of life. Chaplains differ from their partners on a palliative care team in several ways. We do not prescribe medications as a doctor might. We do not diagnose mental illness as a therapist. We heal by offering a calm and peaceful presence, unhurried time, non- judgmental listening, and merciful reflection. We don’t offer medicine or behavioral strategies. Rather, we offer ourselves in service to the women and the Divine, in an expectation that we can co-create something good, true, beautiful, and new.