HomeYWCA Utah Announces New CEO
A- A A+ 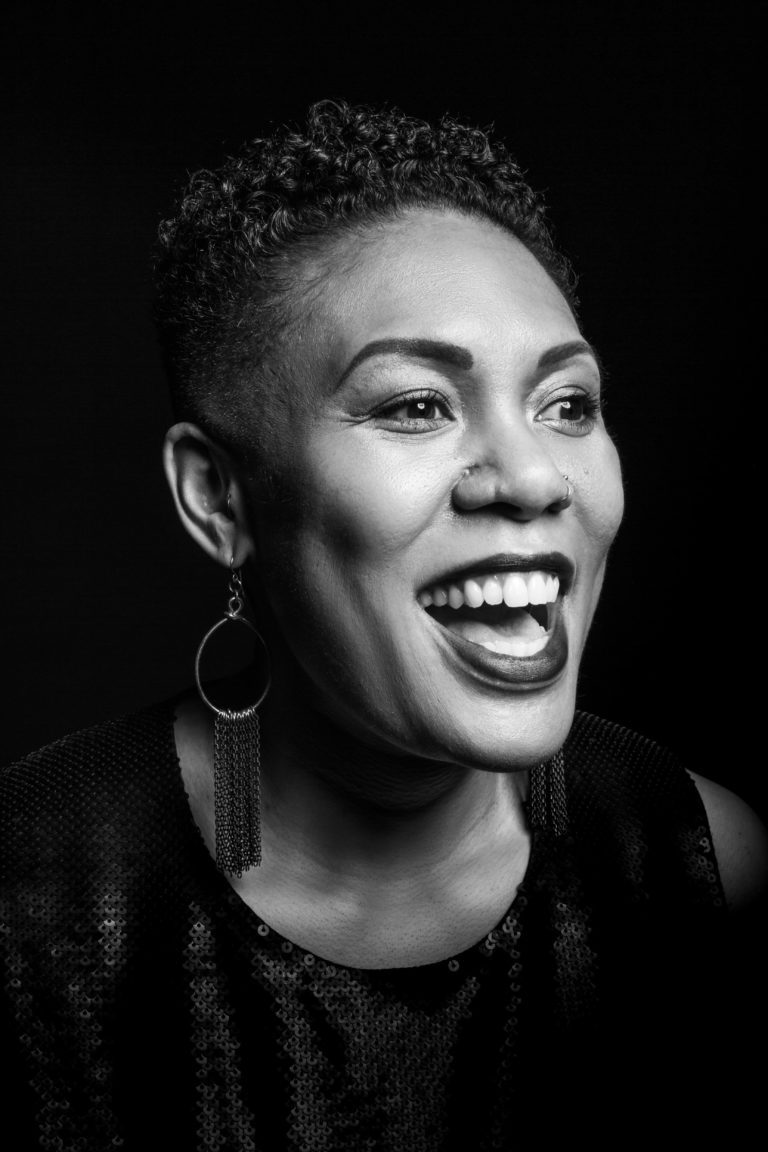 YWCA Utah’s Board of Directors is pleased to announce Liz Owens, a longtime social justice advocate, as the organization’s next Chief Executive Officer (CEO).  Owens was selected after a nationwide search that began in March 2019, when YWCA Utah’s long time CEO, Anne Burkholder, announced her intention to board leadership to leave the organization in spring 2020.

“YWCA Utah has been fortunate to have had Anne Burkholder guiding its important work for the last twenty years,” said Katherine Venti, Chair of the Transition Committee.  “We knew that replacing Anne’s visionary leadership would be difficult, and as a Transition Committee we took our role very seriously.   Over the course of our search, we saw many talented and highly capable candidates.  In Liz Owens, we found an exceptional leader whose prior experience aligns seamlessly with YWCA Utah’s mission, who understands the challenging work YWCA Utah continues to do, and who will collaboratively lead YWCA Utah into its next important phase.”

Owens is currently the Executive Director of Utah Coalition Against Sexual Assault (UCASA) and has dedicated her career to gender and racial justice.  Owens has  expertise in domestic violence and the effects of trauma on individuals and families, and approaches her work through the lens of understanding the intersecting issues and dimensions of identity.  A native of Provo, Utah, Owens earned her Bachelor of Science at Utah Valley University and her Master of Arts in the Theory and Practice of Human Rights from the University of Essex in the United Kingdom.  She was a visiting research fellow at the London School of Economics and Political Science and is a sought after presenter and instructor.

“I am honored to become part of the YWCA and look forward to leading this wonderful organization in its next chapter,” said Owens. “I am joining an organization with a long legacy of good work in our community and have deep respect for all of those who have made YWCA Utah what it is today.  I look to the future with excitement; a commitment to positive, collaborative change; and a sincere love for this work.”

“On behalf of YWCA Utah’s Board of Directors, I warmly welcome Liz to the YWCA,” said Mary Anne Berzins, Chair, YWCA Board of Directors.  “Liz is a proven leader in our community who will boldly continue the YWCA’s good work and further our powerful mission, which dedicates us to eliminating racism and empowering women.”

YWCA Utah advances the well-being of women in Utah through safety, opportunity, and advocacy. Since 1906 YWCA Utah has advanced the well-being of women in key dimensions of their lives through direct programming, education, and advocacy designed to encourage their aspirations, protect their rights, and meet their changing needs. The YWCA’s enduring belief has been that better lives for all women lead to stronger families and communities. Current direct programming focuses on violence against women, early childhood education, and women’s leadership development. Research, education, and advocacy and public policy efforts focus on developing the Utah Women’s Well-Being Initiative.