HomeSpeech: YWCA Utah’s Director of Public Policy on gun violence
A- A A+ 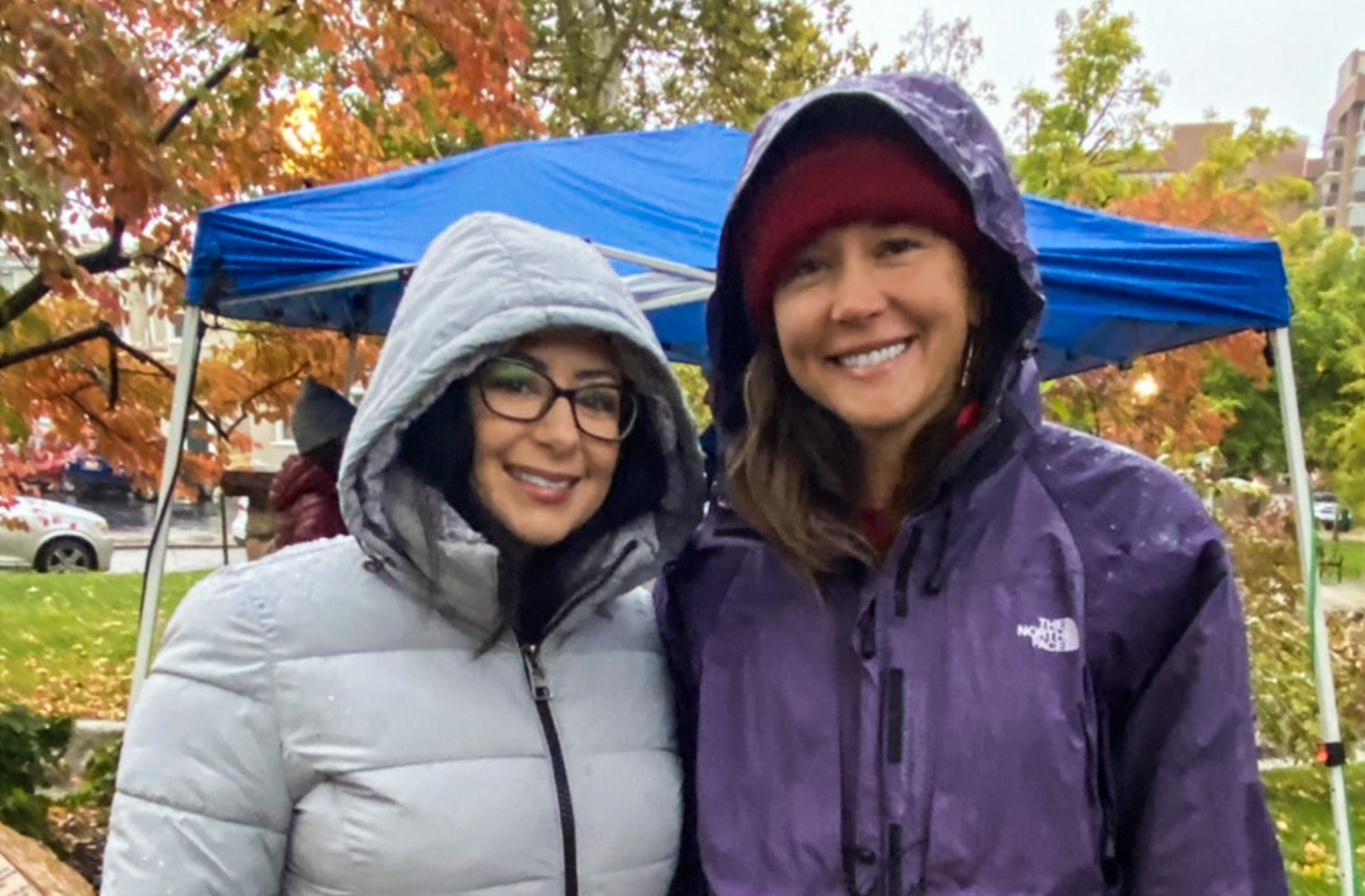 Our Director of Public Policy, Gabe Archuleta, joined the Gun Violence Prevention Center of Utah, and other leaders, in a Daffodil planting event; 444 Daffodils were planted to honor the 444 lives lost to gun violence in Utah in 2021. Gun violence is a widespread issue that impacts all of us, especially women facing domestic violence & BIPOC individuals, and it can be prevented. Read Gabe’s speech at the Daffodil planting event below:

“Good morning. It is an honor to be here alongside Terri, Mayor Mendenhall, Chief Brown, and everyone who came out this morning to honor and remember Utah victims of gun violence.

My name is Gabriella Archuleta. This topic is personal to me. Two of my cousins died by firearm suicide. Their tragic deaths devastated our family. I am a parent, terrified that my children’s schools will be the site of the next mass shooting. I am the Director of Public Policy at YWCA Utah, the oldest and largest domestic violence shelter in our state and am here to talk about the deadly intersection between guns and domestic violence.

Utah has a serious domestic violence problem. Nearly every day, our shelter is full to capacity with individuals, families, and their pets, seeking safety.

At least one in four Utah women will experience domestic violence. We all know someone.

At this time of year, many people are getting ready to celebrate the holidays with friends and family. Others, far too many others, are gearing up for the holidays without their loved ones who were victims of gun-related domestic violence homicide.

Gun violence is a major threat to the health and safety of women and girls across the United States and in Utah.

4.5 million women in the U.S. have been threatened with a gun by an intimate partner.

Nearly 1 million women who are alive today report being shot or shot at by an abusive partner.

The presence of a gun in a domestic violence situation makes it five times more likely that a woman will be killed. 55.9% of abusers who kill their partners use a gun as their weapon of choice.

Women of color are nearly three times as likely to be murdered with a gun than white women.

Shooters in one third of the 46 mass shootings that took place entirely in public between 2009 and 2016 had a history of violence against women. In fact, shooters killed intimate partners or other family members in at least 54 percent of mass shootings.

Every year, approximately 80 Utah children witness the murder or attempted murder of their mother.

At YWCA Utah, of the 647 clients who completed danger assessments in 2020:

I will read the names of some of people who lost their lives in Utah to gun-related domestic violence homicide. This is not an exhaustive list; forgive me if I left off anyone’s name.

Whose lives were tragically cut short.

Gaby, Julie Ann and Demetrius all leave behind young children who face the tragedy, trauma, and injustice of a life without their parent.

YWCA believes that all women and girls deserve to live free from the threat of gun violence. To this end, we support systemic and structural policy changes that focus attention and resources on the places, spaces, and contexts in which women and girls–particularly women and girls of color—experience significant threats from gun violence: in their homes, in mass shootings, and at school.

Today we honor those lives lost, hold in our hearts their families, and advocate for better gun laws.”