HomeYWCA Utah Statement on Club Q
A- A A+ 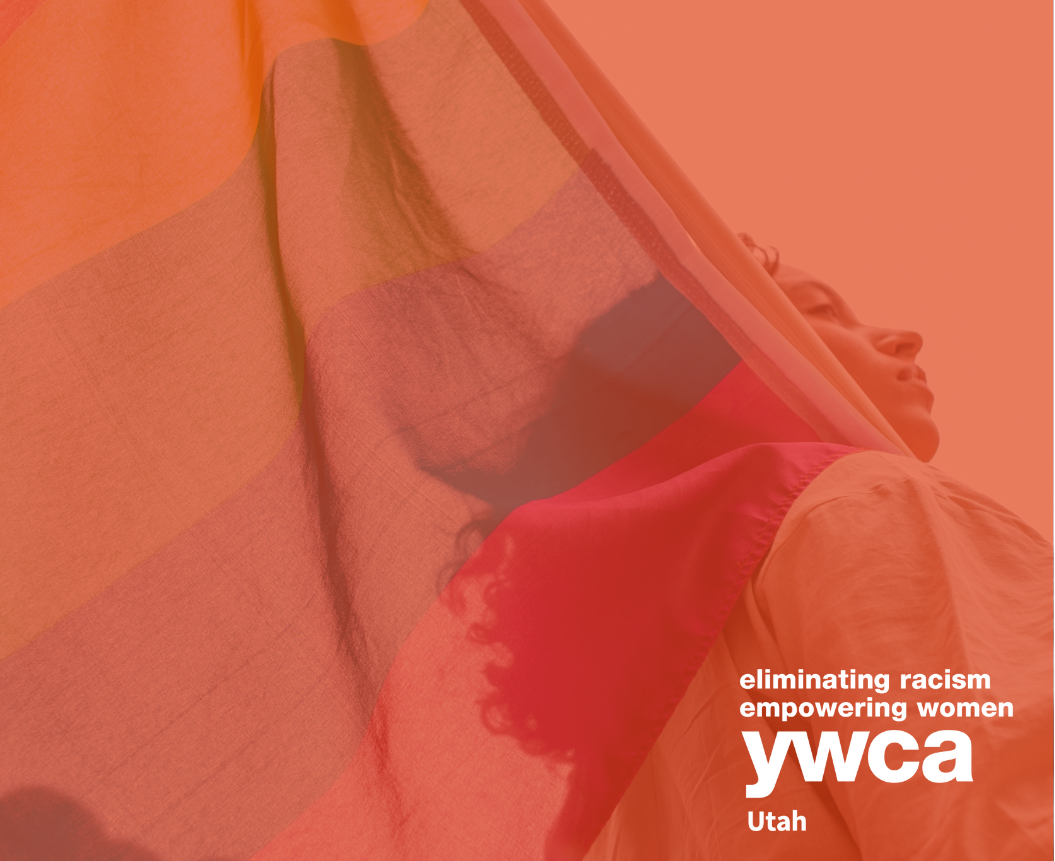 The hurt we at YWCA Utah feel after the hate crimes committed against the queer community in our neighboring state of Colorado this weekend is heartbreaking. Historically, Queer spaces have been an environment where Queer and Trans communities have been able to dance, laugh, express, organize, and feel joy. These are spaces where gay couples are able to hold hands for the first time, where non-binary folx, Trans women and men are able to embody their gender identity and be their authentic selves, and a place that signified a respite from violence. Historically, Queer, Transgender, Black, Indigenous People of Color (QTBIPOC) have been at the forefront of racial and LGBTQIA+ movements. The Queer and Trans Liberation struggle’s formation is rooted in Queer spaces, with the 1969 Stonewall Riots, and the 1966 Compton Cafeteria Riots. Queer spaces have served as an escape from a world often polluted with homophobic and transphobic violence, and have had a long legacy of Queer resistance.

To hear that yet another mass shooting, one that took far too many of our community members from us, has yet again taken place in one of these very spaces of hope is horrific, yet unfortunately not surprising. We stand witness to the shooting in Colorado only six years following the one in Pulse nightclub, and during the same year that individual and state violence against Trans people has reached an all-time high. The rising bigoted rhetoric towards BIPOC, Queer, Trans, and other gender-oppressed people has exasperated the threat of violence these communities have to live under. A majority of this rhetoric, which is often aimed at Trans women and children in particular, ends up impacting poor Queer and Trans people the most.

Homophobia and transphobia are forms of violence that can in fact one day be eliminated, and cease to exist. A world that allows Trans kids to prosper, for Queer love to be celebrated, and for self-determination to be unconditional is a possibility. This future, however, requires our active participation, the necessity to show solidarity to Queer and Trans people becomes more apparent by the day. A world that allows such bigoted actions is no longer an option, each of us holds responsibility in creating an inclusive, and affirming, world. Where each of us feel a sense of belonging, that lets us be our authentic selves, loving oneself and being loved in return. As the great Trans pioneer Marsha P Johnson once said, “no pride for some of us, without liberation for all of us”, and this sense of community will guide our work going forward. Please visit the Utah Pride Center & Project Rainbow for further information and resources.