HomeMaternal Mental Health in Utah
A- A A+ 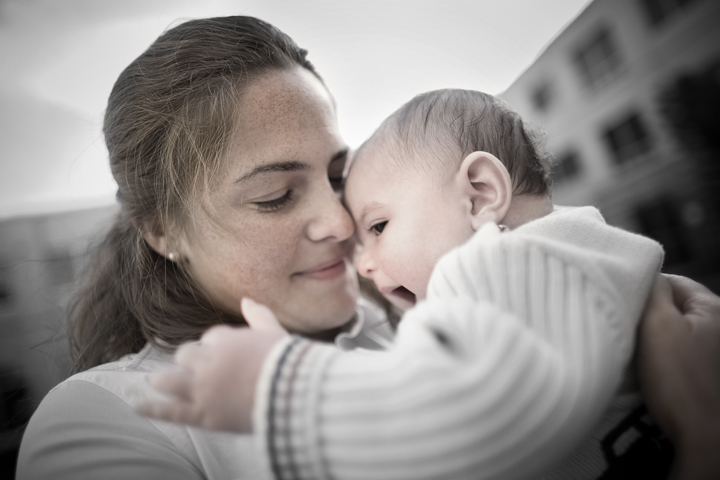 In the past couple of years, awareness around the significance on maternal mental health has increased in ways that has shifted people’s understanding of what healthcare looks like for mothers and all parents. In the state of Utah in particular, we have seen the introduction of two amendments covering maternal mental health. These amendments are the Pregnancy Medicaid Amendments and the Postpartum Medicaid Amendments introduced by Representative Rosemary Lesser. The Pregnancy Medicaid Amendments extends Medicaid coverage to pregnant women with an annual household income less than or equal to $25,760 (Utah’s current eligibility threshold being $18,547) for single women, and $38,840 for two-parent households (Utah’s current eligibility threshold for two-parents being $25,085). The rate of uninsured women during pregnancy in the state of Utah is 6.2%, higher than our national average, the goal of this amendment is to decrease the number of uninsured women, and all people who experience pregnancy.

The Postpartum Medicaid Amendments extend the duration of postpartum coverage; and
specifies that the cost of this initiative will be paid from the Medicaid Expansion Fund. 75% of pregnancy related deaths in the state of Utah are associated with a prior or current mental health condition, 65% of those deaths occurring 43-365 days postpartum. The ability for women of color in particular to gain access to such Maternal Mental Health care is even more apparent, as Representative Lesser states, “there is no doubt that women in the African American, Hispanic, Native American, and Pasific Islander communities are adversely impacted, there is absolutely racial and economic disparities that are impeding equity in our state”. According to a 2021 study produced by the Utah Department of Health, Native Hawaiian/Pacific Islander communities had uninsurance rates higher than Utah overall (23.1% vs 12.7%) and reported cost as a barrier to healthcare more than Utah overall (29.7% vs 13.5%). Representative Lesser continued by saying, “having better health outcomes is going to ensure individuals have a level playing field from the beginning, rather than having to fight the problems that ensue from power imbalances as a result of not being covered by Medicaid”.

Representative Lesser’s background as a healthcare provider allowed her to see these clear disparities in the daily interactions of her work, “as a healthcare provider, patients and I talked about the realities of financial strains for patients, people are having to make hard decisions about paying for care or paying for other necessities of life”. It is clear that healthcare is a significant aspect in the work towards an equitable and just society, and is one of the very first steps in such work. It is also clear that Utah communities have experienced disparities in healthcare access that has impacted mothers, and women of color, particularly. The ability to overcome these dipartites, and to get more women covered in Utah, is absolutely a possibility. This possibility however requires our engaged advocacy for women, and all marginalized people, and can be accomplished with our active participation.