HomeCelebrate Strong Women
A- A A+

In 2020, YWCA Utah will celebrate strong women of yesterday, today, and tomorrow. 2020 is a milestone year for women in the United States, as it marks 100 years since the ratifying of the 19th Amendment, which granted American women the right to vote. We will spend the year celebrating strong women from all walks of life by sharing their stories and honoring those whose contributions have made a significant impact towards women’s empowerment and racial justice. We will also invite the community to share their personal stories and join our efforts. When women thrive, so too do their families and communities, and 2020 is an opportunity to celebrate women’s strength while continuing our work to advance the well-being of Utah women and their families through safety, opportunity, and advocacy.

YWCA Utah believes that empowering women and eliminating racism are intertwined, and our current work draws from the strength of the many women who have preceded us in these efforts. The Celebrate Strong Women t-shirt kicks off YWCA Utah’s 2020 celebration by featuring four women whose work was integral to the women’s suffrage and civil rights movements, but whose stories may not be well-known.

get the strong women shirt 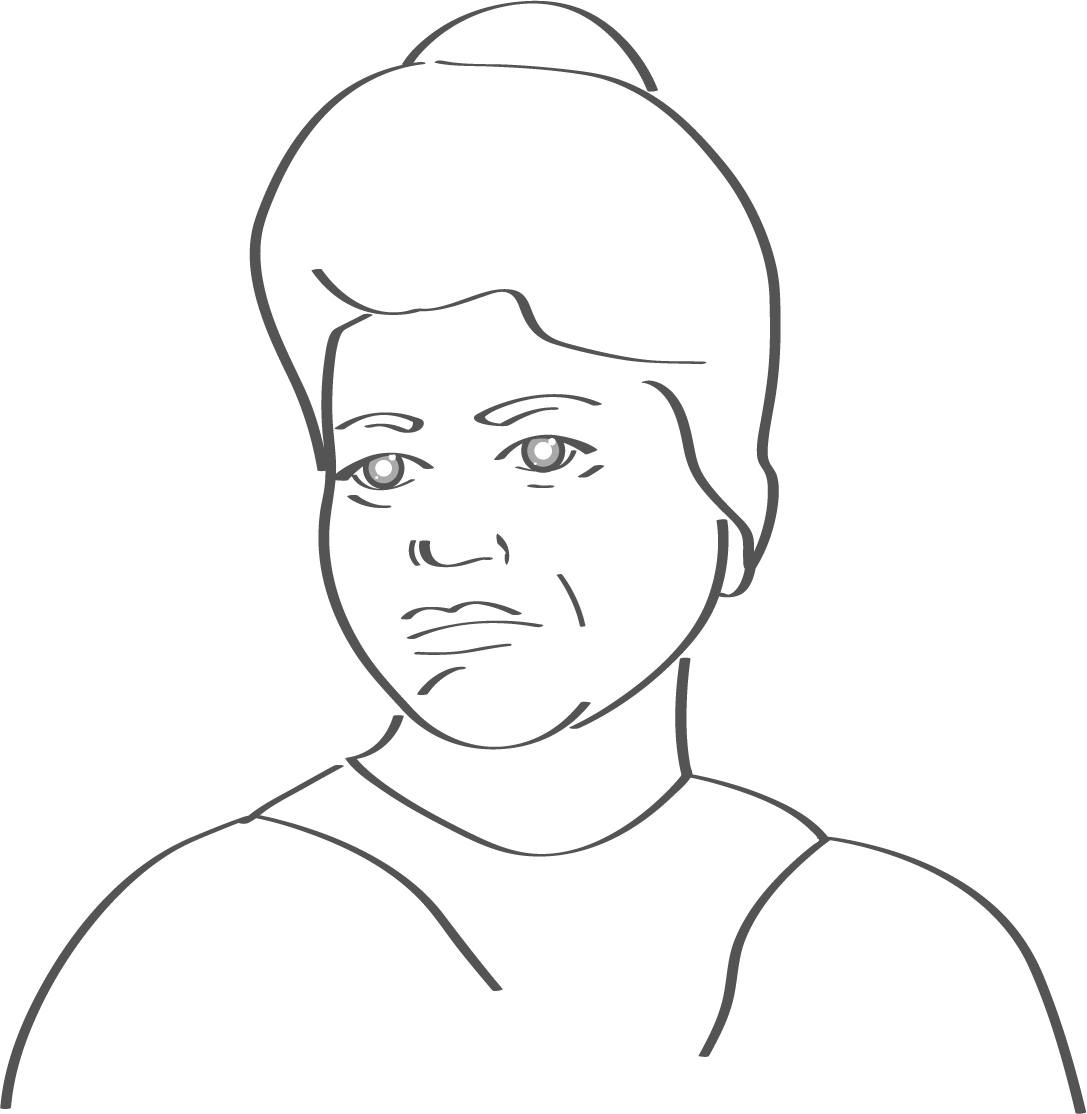 Ida B. Wells was a key player in helping the women’s suffrage movement succeed. Her community-based efforts helped the Presidential and Municipal Bill in Illinois pass in June 1913, which gave women over age 21 partial suffrage. She relentlessly worked on behalf of the anti-lynching movement and traveled throughout Illinois to embolden African-American women to vote and participate in politics in any way they could. 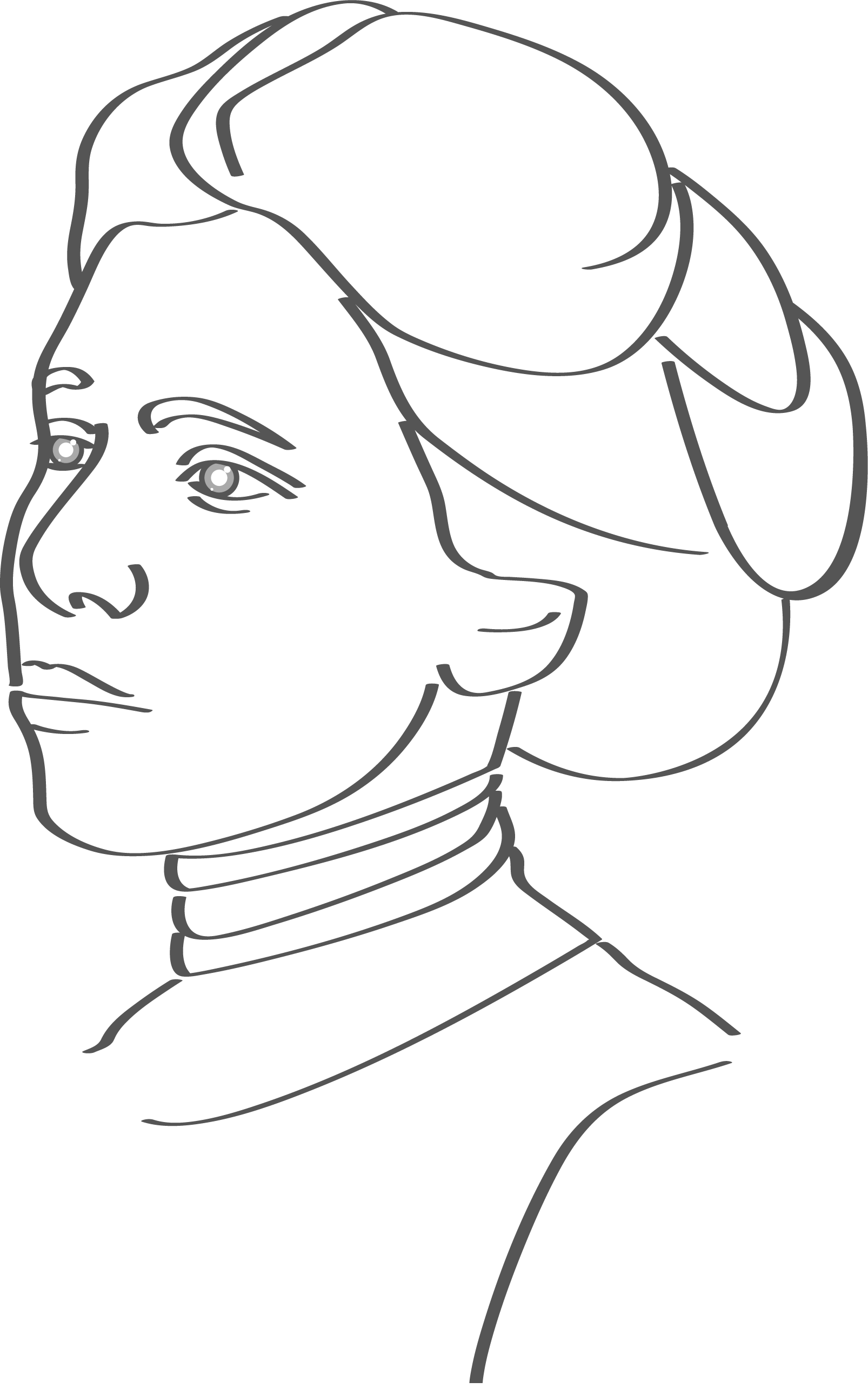 Jovita Idár organized the First Mexican Congress to unify Mexicans across the border to fight injustice. In 1911, She founded and became the first president of La Liga Feminil Mexicaista. This feminist organization provided education for Mexican-American women and children and advocated for Mexican-American women’s suffrage. She single-handedly protected her newspaper headquarters when the Texas Rangers came to shut it down. 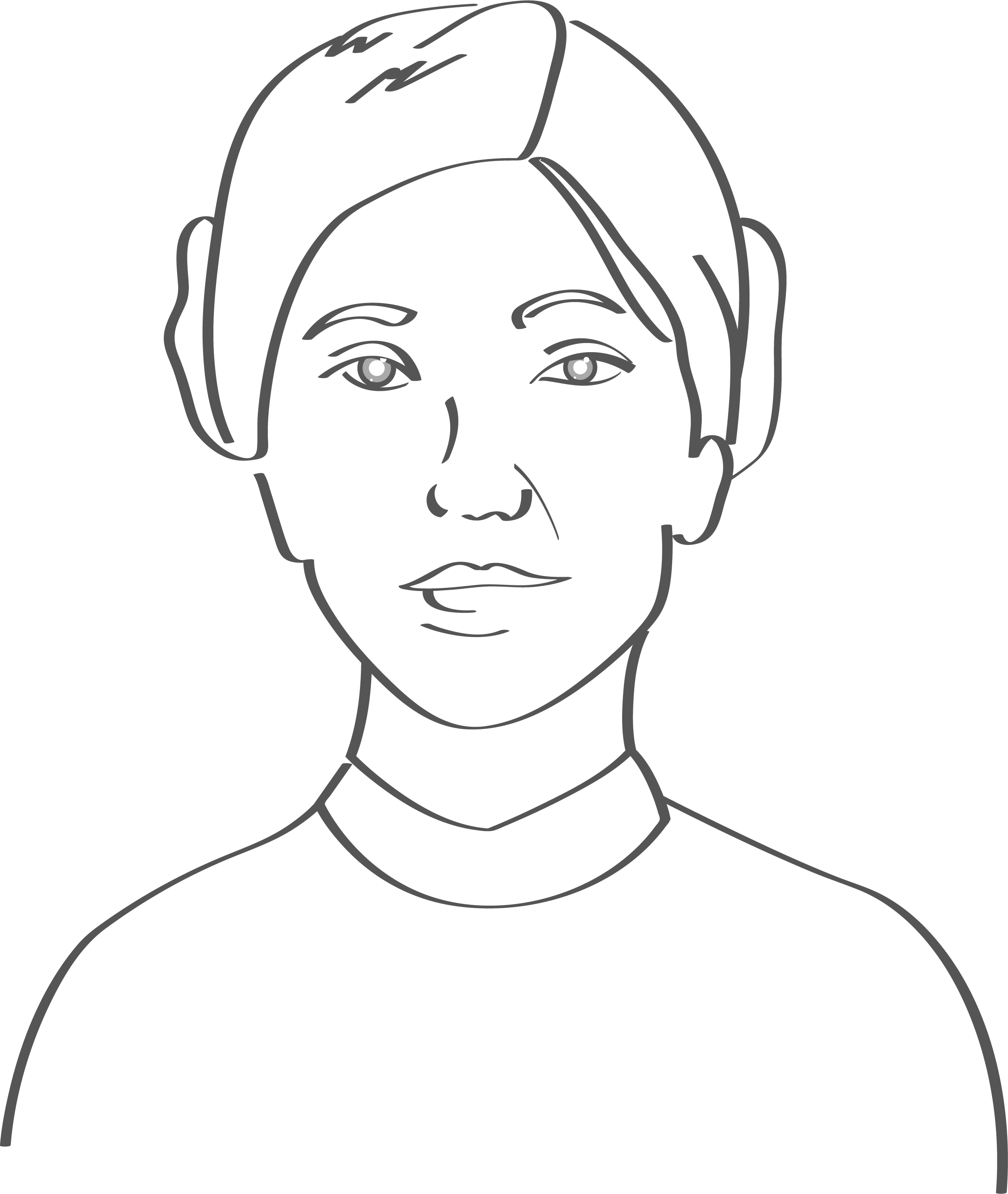 Mabel Ping-Hua Lee, on horseback, helped lead the first New York suffrage parade in 1912. Lee’s 1915 speech, “The Submerged Half,” urged the Chinese community to promote girls’ education and women’s civic participation. The Chinese Exclusion Act prevented Lee from voting when the 19th Amendment was ratified, but she continued to advocate for women’s suffrage and became the first Chinese woman to receive a PhD in economics from Columbia University. 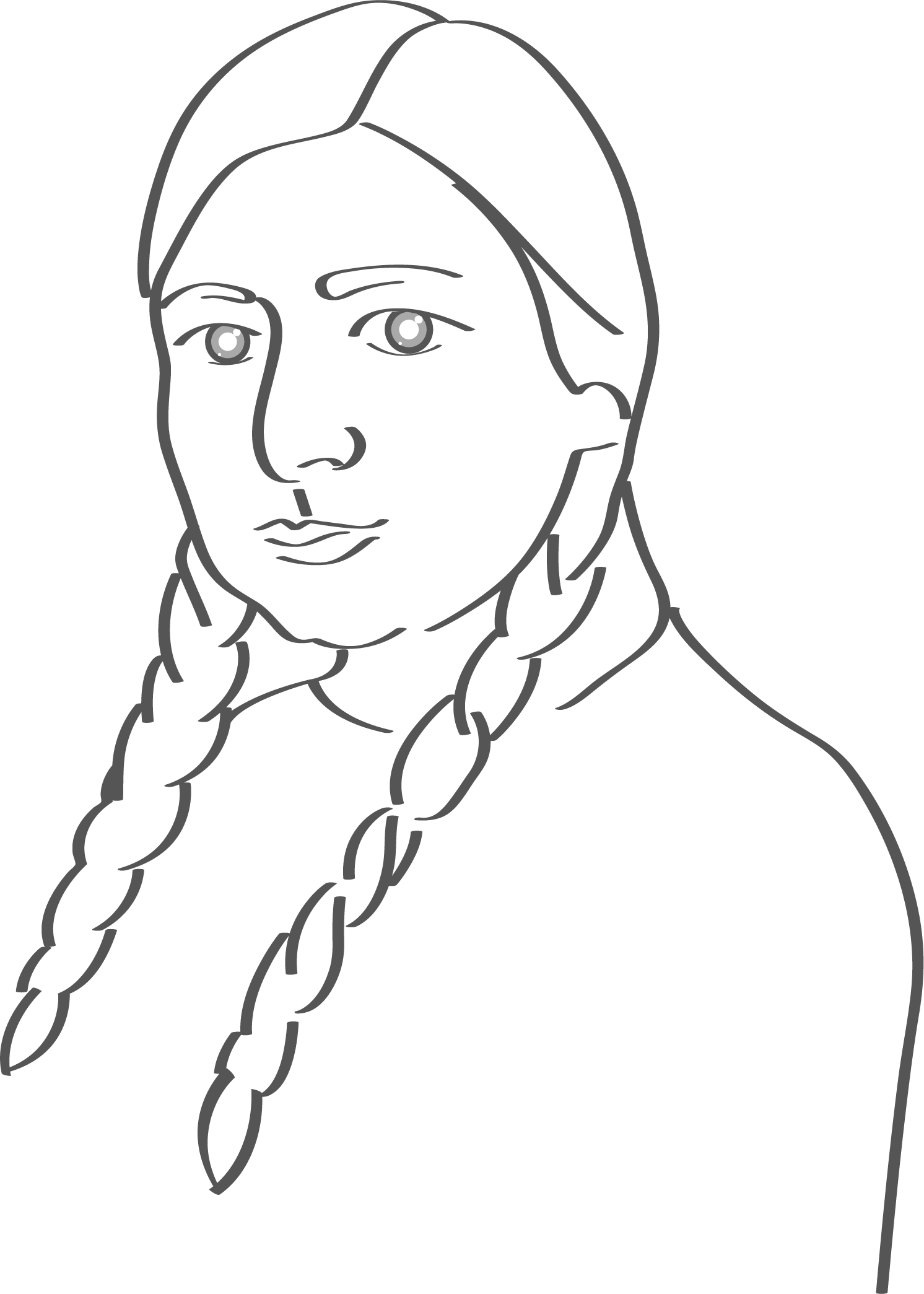 Zitkala-Ša was an instrumental member of the Society of American Indians, a group which sought to preserve traditional Native American culture while also lobbying for full American citizenship. In 1926, she and her husband founded the National Council of American Indians, which worked to unite tribes across the United States to gain suffrage for all Native Americans. She was dedicated to maintaining a voice that highlighted the concerns of diverse women within the suffrage movement.