HomeGet InvolvedEventsYoung Women’s Leadership Summit
A- A A+

About the Young Women’s Leadership Summit

Are you looking to build your network, advance in your career, become a better leader, and celebrate your authentic self? Do you know someone who does? YWCA Utah and the YWCA Young Women’s Leadership Council are proud to announce the 2021 Young Women’s Leadership Summit: A Morning Celebrating the Power of Authenticity. This FREE virtual event is perfect for young women looking to hone their leadership skills, connect with other women, and learn more about tapping into the power of authenticity.

Young women from across the state have the unique opportunity to experience structured networking sessions with YWCA Board Members and community leaders, hear from keynote speaker Carla Harris, Vice Chairman, Managing Director, and Senior Client Advisor at Morgan Stanley, and participate in a panel discussion with other empowered and accomplished women in the community.

Thank you to Chevron for making the Young Women’s Leadership Summit possible. 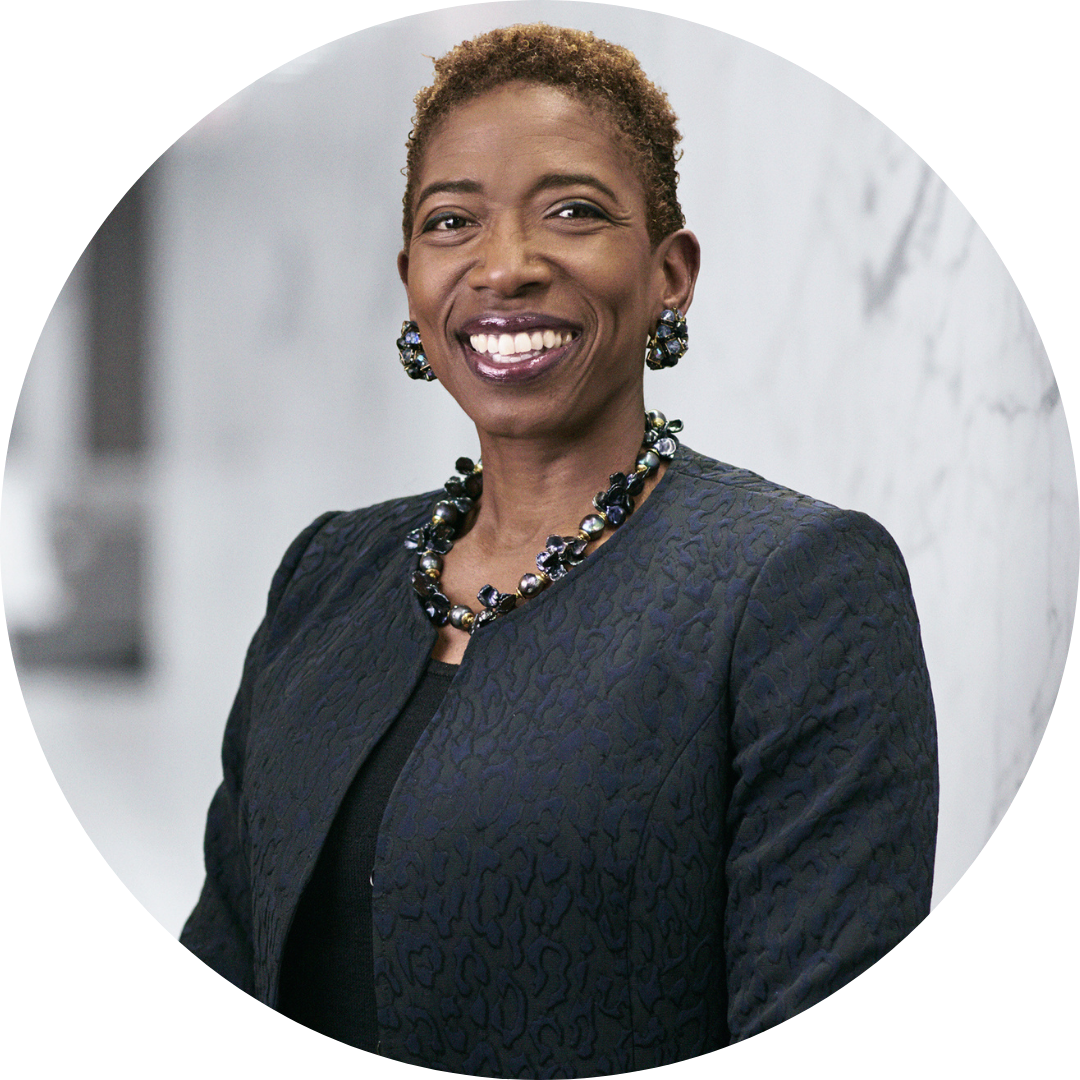 The Power of You Keynote Address

Carla Harris is a Vice Chairman, Managing Director, and Senior Client Advisor at Morgan Stanley.  She is responsible for increasing client connectivity and penetration to enhance revenue generation across the firm. She formerly headed the Emerging Manager Platform, the equity capital markets effort for the consumer and retail industries and was responsible for Equity Private Placements.  In her 30 year career, Ms. Harris has had extensive industry experiences in the technology, media, retail, telecommunications, transportation, industrial, and healthcare sectors. In August 2013, Carla Harris was appointed by President Barack Obama to chair the National Women’s Business Council.

For more than a decade, Ms. Harris was a senior member of the equity syndicate desk and executed such transactions as initial public offerings for UPS, Martha Stewart Living Omnimedia, Ariba, Redback, the General Motors sub-IPO of Delphi Automotive, and the $3.2 Billion common stock transaction for Immunex Corporation, one of the largest biotechnology common stock transactions in U.S. history.  Ms. Harris was named to Fortune Magazine’s list of “The 50 Most Powerful Black Executives in Corporate America”, Fortune’s Most Influential List, U. S. Bankers Top 25 Most Powerful Women in Finance (2009, 2010, 2011), Black Enterprise’s Top 75 Most Powerful Women in Business (2017),  and “Top 75 African Americans on Wall Street”, and to Essence Magazine’s list of “The 50 Women Who are Shaping the World”, Ebony’s list of the Power 100 and “15 Corporate Women at the Top” and was named “Woman of the Year 2004” by the Harvard Black Men’s Forum and in 2011 by the Yale Black Men’s Forum.

She is the past Chair of the Board of the Morgan Stanley Foundation and of The Executive Leadership Council and sits on the boards of Sponsors for Educational Opportunity (SEO), A Better Chance, Inc, and St. Vincent’s Hospitals, and is an active member of the St. Charles Gospelites of the St. Charles Borromeo Catholic Church and the Mark Howell Singers.  She is a member of the board of overseers of Harvard University and of the board of directors of the Walmart Corporation. Ms. Harris was co-chair of the National Social Action Commission of Delta Sigma Theta Sorority, Incorporated. She has been named to the New Jersey Hall of Fame (2015) and has received the Bert King Award from the Harvard Business School African American Alumni Association, the 2005 Women’s Professional Achievement Award from Harvard University, the Pierre Toussaint Medallion from the Office of Black Ministry of the Archdiocese of New York, the Women of Power Award given by the National Urban League, the Women of Influence Award from The Links, Incorporated and many other awards.  In her other life, Carla is a singer who has sold out concerts at the Apollo Theatre and released her third gospel CD “Unceasing Praise” (2011), her second CD, a gospel album titled, “Joy Is Waiting”, was featured on BET Nightly News while her first CD entitled, “Carla’s First Christmas”, was a bestseller on Amazon.com in New York and in record stores, and was featured on the CBS Evening News with Dan Rather in his “American Dream” segment.  She has performed 5 sold out concerts at Carnegie Hall. Carla is also the author of the books, Strategize to Win (2014) and of Expect to Win (2009) (Hudson Press).

Harness your Leadership Potential by Being Yourself Panel Discussion 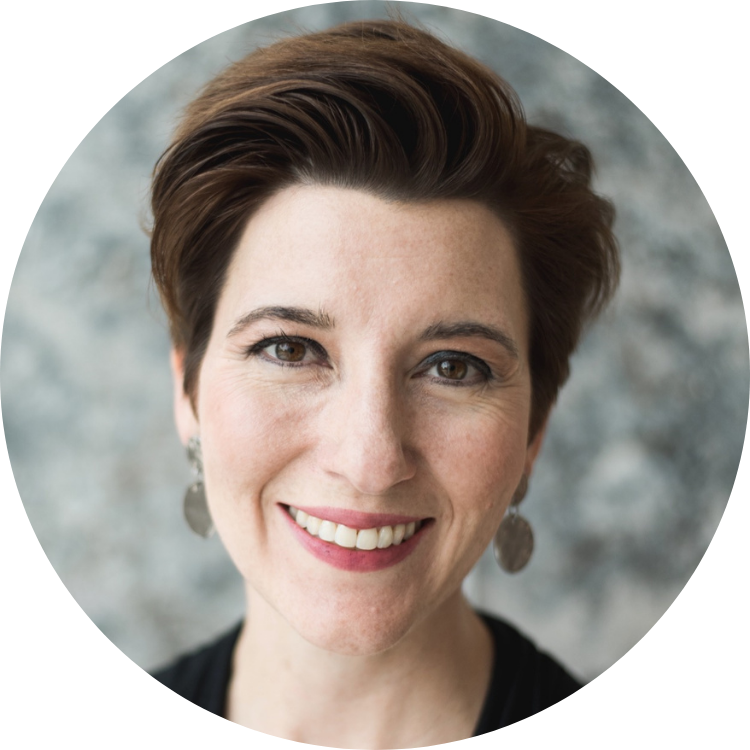 Neylan McBaine is a non-profit leader, marketing executive, and passionate advocate. As the author of three books and TEDx presenter, Neylan has been called a “uniquely important” “change agent” in Utah and within her faith. Drawing from foundational years as a marketer in Silicon Valley, Neylan brings a unique combination of audience awareness, clear communication, and a sense of creative fun to her work in the non-profit, education, and cause-oriented spaces.

Since co-founding Better Days 2020 four years ago, Neylan has been a leader in speaking and writing about women’s leadership and the U.S. suffrage movement, with a specific focus on Utah and the west’s early role in that movement. She developed a team of historians, educators, and marketers that have changed the way Utahns view and understand women’s history, leading to shifts in current perceptions of ourselves and Utahns generally. Neylan previously founded another non-profit, the Mormon Women Project, which changed the dialogue around Latter-day Saint women in significant ways.

In 2020, Neylan was named “Extraordinary Woman” of the year by the YWCA Utah, included in a Zions Bank mural of Utah Women in downtown Salt Lake City, and her book Pioneering the Vote: The Untold Story of Suffragists in Utah and the West won the Freedoms Foundation National Award. Neylan is a graduate of Yale University, mother to three daughters, and lives in Salt Lake City. 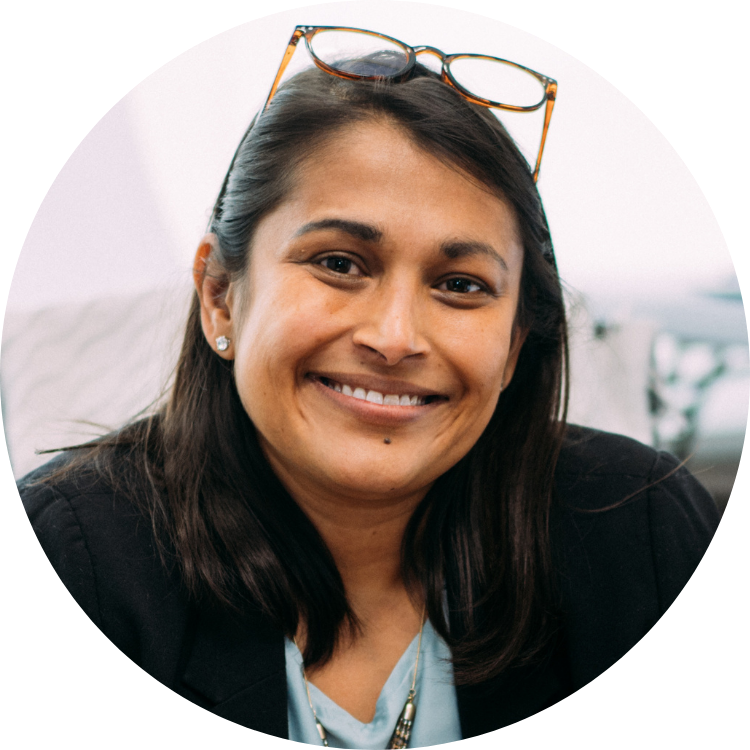 Ruchi M. Watson, MBA, Ed.D. serves as Managing Director of the Goff Strategic Leadership Center (Goff SLC) and faculty member in the Department of Entrepreneurship & Strategy at the David Eccles School of Business at the University of Utah.

Prior to working at Goff SLC, she spent nearly eight years as part of the Dean’s Team at the Eccles School, most recently as Assistant Dean of Strategic Initiatives.

She also serves as the co-chair for the university’s Presidential Commission on the Status of Women and a member of the Board of Directors for the Utah Women in Higher Education Network (UWHEN). Prior to working at the U, Watson spent 10 years in the corporate sector at Fortune 500 companies.

During her time at Eccles, she has led many strategic initiatives, including directing the Hope Corps, and built out both the Marketing + Communications and Data Analytics teams in the school. 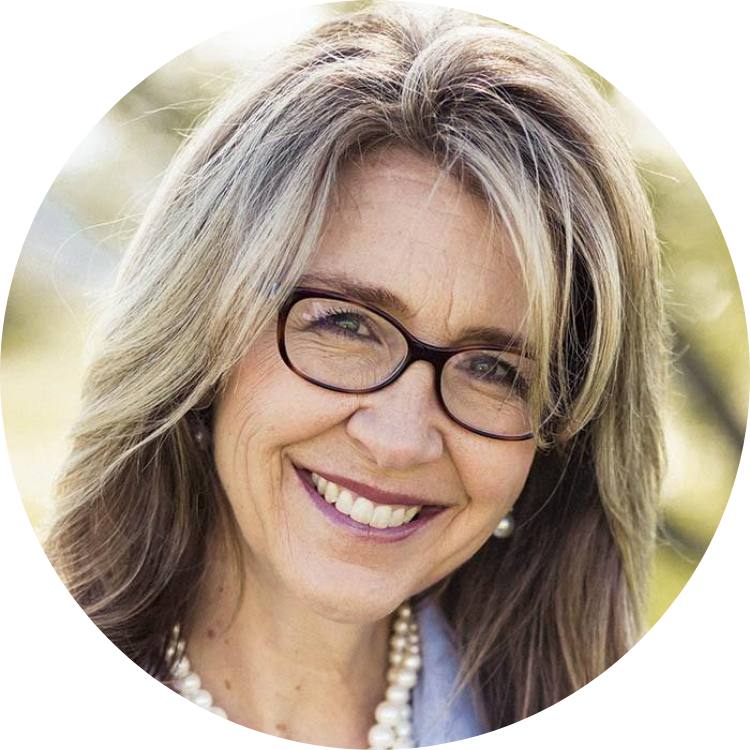 Kelleen grew up in Ogden, Utah, and graduated from BYU with a degree in Political Science and Secondary Education. She taught high school history and government for a few years, including one year teaching medium and maximum inmates at the Utah State Prison. She was recruited to work in Governor Leavitt’s administration as the Director of Elections. She worked with Lt. Governor Olene Walker to implement the National Voter Registration Act (Motor Voter) in Utah and oversee all aspects of the election process in Utah.

She served on the board of the National Association of State Election Directors working with election administrators throughout the country to improve the election process. She also completed an LDS mission to the California, San Jose mission.

Recently Kelleen completed her MPA degree through BYU and completed four years of service on the Heber City Council. She has served as a member of the Board of Directors of the Utah League of Cities and Towns and as an adjunct professor of Political Science at the UVU Wasatch campus. She is a member of the board of Envision Utah and serves on many boards in our community and is thrilled to live in such a beautiful, peaceful valley.

Kelleen is the mother of 5 children ages 13 to 23. She loves to ski, hike, bike, travel, read and garden, especially when joined by family and friends.

Join us on March 5th for the 2021 Young Women’s Leadership Summit! This event is completely free and is open to young women across the state of Utah. You don’t want to miss it!

There are no upcoming events.